Join Us at the Tangible Flight Plan 2009-New York, NEW YORK Event on

In the last number of months we have been working hard to rediscover the basic elements of success: Time,Treasure and Talent

Our series of Tangible Events have been focusing on bringing together people who have something to contribute which when added to the contributions of others creates  mutual benefits for us all.

The old Irish Proverb: Ar scáth a chéile a mhaireann na daoine (In the shaddow of each other, the people live)

We need inspiration, followed by encouragement,supported by teamwork, access to empathetic financial resources and a genuine determination to succeed. Our New York event continues this journey and we are delighted to finalise the line-up:

With this mix of contributors from Boston, New York, Ohio and  Ireland along with a wide range of attendees we are going to have a Brain Storm on how Tangible Ireland and its many Supporters/Ambassadors can collaborate with each other to re-energise the economies of these two great countries: United States of America and the Island of Ireland

We are actively developing the Philosophy, Style and Protocols for one or more Enterprise Funds to help us all deliver on our goals and aspirations.

We will attempt to maximise the synergy and collaboration between the attendees and contributors and increase the likelihood of tangible outcomes.

We are also encouraging passengers to attend the first boardroom lunch of The Presidents’ Club (http://www.the-presidents-club.com ) on US soil immediately afterwards and go on to support the New York Ireland Fund Dinner ( http://www.irlfunds.org ) in the the Evening of the 7th May 2009. 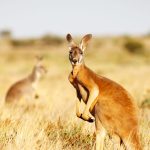 Tangible’s ‘Time to Step Up!’ via Zoom 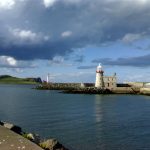 Tangible’s ‘Looking Out to Sea!’ 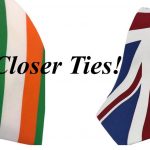 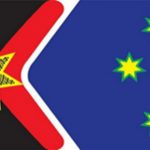 Tangible’s ‘Let Us All Combine!’ via Zoom 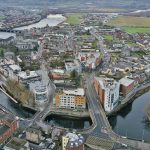