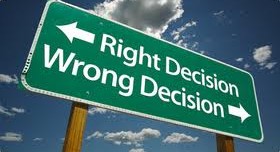 Collaborative leadership is all about identifying the missing ingredient in the formula to deliver the agreed outcome. This forces each leader to acknowledge the strengths and weaknesses of both themselves and other team members yet requires them to go beyond that point, a step further! They may go on to fill the void or find a mechanism for the void to be filled, either way their focus is on achieving the optimum outcome for the team rather than concern for their role in the process.  A Tangible leader doesn’t take him/herself seriously but certainly takes what they do seriously. We fly in formation with others and have a preference to serve rather than to be served.

They say a problem shared is a problem halved. In many ways when it comes to excellence and success we believe that excellence shared is success doubled! In our view if a Tangible leader is to be admired their endeavours must have a positive impact beyond themselves.

Since the movie a few years ago, this principle of ‘Pay It Forward’  has secured many followers and enthusiasts including the Tangible team. We like inspiring, training and supporting business and civic leaders and to deliver meaningful projects. Thus, we prime pumps with our energy and inspiration, with our expertise and where possible with our social, political and financial capital to assist and support embryonic endeavours to be become self -sustaining. 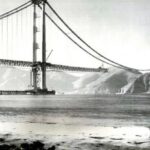 Tangible’s ‘Bridging the Gap!’ via Zoom 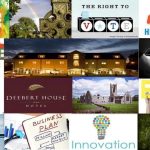 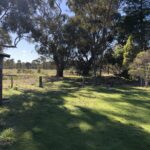 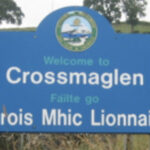 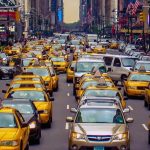